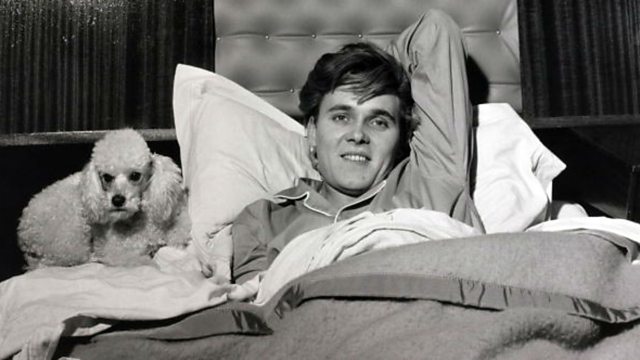 Maybe Carl Robinson should tell his team they are 2-0 down before every game?

That knowledge certainly helped to get the Vancouver Whitecaps out of the blocks quickly in the return leg of the Voyageurs Cup as they overturned a two goal deficit to win 3-0 on the night and beat the Ottawa Fury 3-2 overall.

Every Canadian Whitecap who started in Ottawa was dropped for this game, but fifteen year old Alphonso Davies did get the nod and after a shaky opening half hour he finally produced a little bit of magic before caroming the ball off the far post and coming within inches of giving the BC Place crowd a fairy tale story.

The real narrative of the evening though was how well Vancouver played in the opening twenty minutes as they produced the kind of fast paced, one touch football that left the visitors reeling and a penalty kick from Pedro Morales and a first goal of the season for Nicolas Mezquida sent them in at the break all square on aggregate.

Octavio Rivero added another with a fine strike after a little piece of Morales trickery and, despite a few minutes of anxiety at the end, the Whitecaps held on to face Toronto FC in the final in late June.

This result doesn’t bode well for the players left out of the starting eleven however as the more experienced squad members gave them a lesson in both ability and desire and it must surely be getting harder and harder for Robinson to leave Mezquida out of the team.

Perhaps the one knock against the Uruguayan is that he doesn’t score enough goals but he remedied that in this game and once again brought a level of energy to the forward line that is conspicuously absent when he’s not around.

In fact replace Davies with Christian Bolaños (and maybe Smith with Aird) and what we saw on Wednesday may well be the Whitecaps best outfield lineup with Jacobson proving to be an experienced and calming influence alongside Parker in the centre of defence and Rivero mercifully finding himself with company when he was near to goal (the second goal came about simply because Vancouver were willing to get men forward to pick up the second, third and even fourth phase of play; an almost unheard of trait up until now).

In the end this game was about digging themselves out of the hole they created last week and they did just that with some style and some aplomb.

The criticism that Robinson rightly faced last week is replaced with the plaudits he is equally deserving of this week and the ten day break before the next game is suddenly a whole lot easier for all concerned.