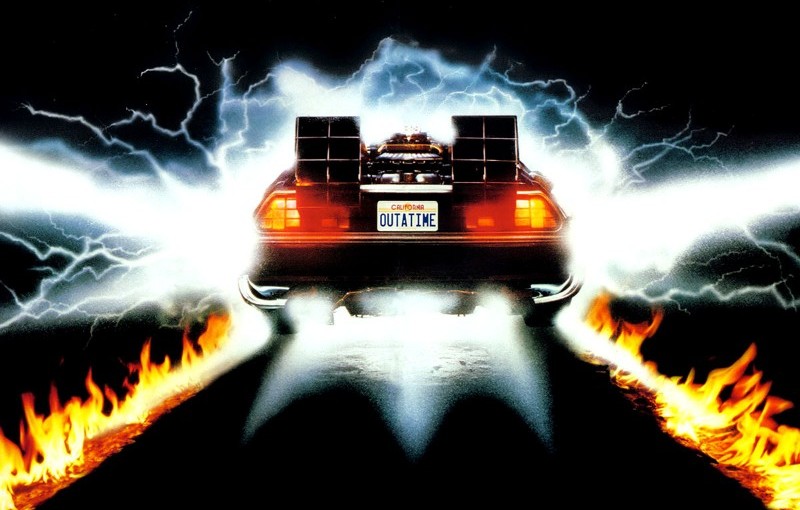 “Must win game” is one of those eternal footballing cliches that is almost never literally true but does occasionally speak to the heart of the matter.

And Friday evening’s game against the San Jose Earthquakes very much fits into the “not literally true but it sure enough feels like it” category for the Vancouver Whitecaps.

The Whitecaps really aren’t in a good place right now (apart from Vancouver which is great right!?) with new signings having little time to settle in and a coach who seems to be struggling to settle on both a first eleven and a preferred way of playing.

So if Vancouver do fail to beat the Earthquakes then the two subsequent MLS road games (Kansas and LA) could see them drifting away from the red line of competence that constitutes the playoff marker and down into the murky depths of “there’s always next year” land.

How we’ve got to this situation is up for debate; players either not getting or not buying into how the Robinson wants them to play, a fundamentally conservative coach who is trying to get his team to play more expansive football but just can’t figure it out, key players failing to perform all over the field, a series of unfortunate incidents beyond the control of anybody.

There is probably something to be said for all of those scenarios (and many more) but while we can all have fun theorizing and hypothesizing Carl Robinson just doesn’t have that luxury.

He needs to get it right on Friday (and beyond).

And that probably means a return to the comfort zone for both the coach and the players and that means 4-2-3-1 (obviously) but with Giles Barnes in the “Manneh” role on the left.

Barnes doesn’t have the pure pace of Manneh but he can at least run with the ball and he can at least make other teams worry about his presence and force them to be a little more cautious when pushing forward. Couple that with a return to Mezquida and Kudo as the front two (who actually do provide the kind of “defence from the front” that one would assume Robinson would like) and if Morales has to play then play him deep alongside Laba or Jacobson.

There’s a decent argument to be made that what the Whitecaps defence need more than anything right now is just for somebody to sit in front of them and thus guarantee some kind of shield and Jacobson could probably do that job better than the more proactive Laba.

None of this solves all the problems of course. The right back roulette and the lack of cohesion just about everywhere on the field, but at least getting back to the basics of what the coach feels comfortable with may at least imbue some of that comfort into the team.

There’s still time for the Whitecaps to turn this thing around (and the pieces are definitely there to coalesce into a genuinely threatening MLS team) but the time for trying things (and players) out is well and truly over.

The only way the Whitecaps are going to get into the post season is by returning to what they once were.

Forward to the Past!