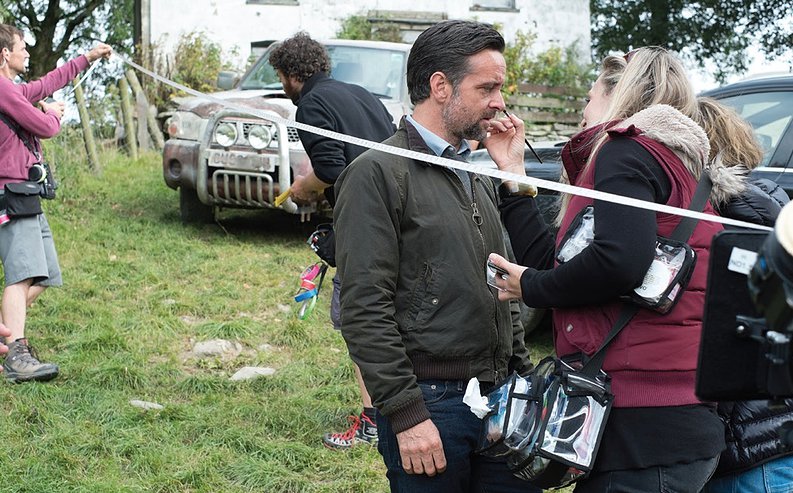 The CONCACAF Champion’s League quarter-finals exist in some strange kind of hinterland for the MLS clubs involved; existing as they do just at the end of the pre-season but just before the regular season gets under way.

That makes the games both hard to predict and even harder to parse for harbingers of what is to come.

Nevertheless the Whitecaps 1-1 tie with the New York Red Bulls was both a pleasing result (even more so considering the home team were given a penalty kick and the advantage of an extra man after Cristian Techera had been dismissed) and offered at least few clues about what to expect from Vancouver in 2017.

The most positive aspect was the somewhat constant movement of the forward line with Hurtado, Manneh, Davies and Techera frequently switching positions and at least giving the Red Bulls backline something more to think about than a solitary striker.

It’s a little easier to see Fredy Montero fitting into that version of 4-2-3-1 than those previously envisioned.

Not surprisingly the pace of both Manneh and Davies always offered a threat on the break and if Manneh could just learn to play the right pass at the right time he would be a guaranteed game winner more often than not.

Defensively the Whitecaps were solid too (or at least more solid than many of us feared) with Parker and Waston looking more like the effective 2015 pairing than the porous 2016 version.

The worrying aspects remain the lack of any creativity or link up play from the defensive midfielders with both Laba and Teibert offering next to nothing going forward and while that may be forgivable on the road it still remains to be seen how dangerous the Whitecaps are when faced with an opponent who sits back and negates their pace.

The red card and the penalty kick (both good calls) also offered a painful reminder of the indiscipline of last year, but at least the ten men held on and that should instill a little more confidence in the ability to close out games in a way they were barely able to do in 2016.

It’s all set up very nicely for the game at BC Place next Thursday and if the Whitecaps can come out of that game advancing to the semi-finals then the mood around the whole club should get both a little lighter and a little more forgiving.

The positive news is that both the result and the performance in New Jersey offered somewhat unexpected glimmers of hope for what is to come.

It’s the hope that kills you of course, but at least it’s a relatively pain free death (until the final moments anyway).

One thought on “Vancouver Whitecaps bullish after tie in New York”