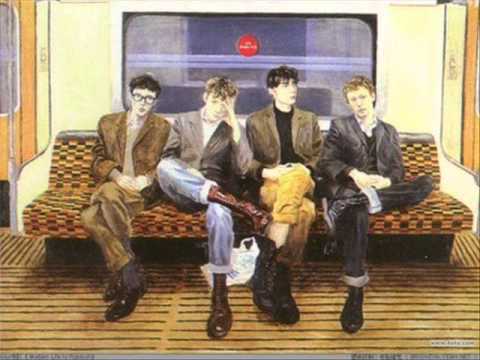 Sheesh! Do we have to go through this after every game?

Few things are a more damning indictment of modern culture than the need to “learn” from everything. Can’t we just enjoy the moment for once? Immerse ourselves in the warm glow of three points on the road? Live with the memories for what they both are and were without needing to contextualize them with increasingly shallow and repetitive insights that offer nothing but the banality of half remembered events and genuflection at the altar of passing charts and expected goals?

No, we can’t do any of those things so let’s just crack on with it shall we?

So having stared in wonder at Carl Robinson’s new found tactical creativity there remain a few tingling questions of doubt despite the performance and the result.

Firstly, there’s the Christian Bolaños role to be considered.

There’s nothing to indicate that this will be anything like a long term project but asking  Bolaños to move inside and deeper to allow the attacking threat of Alphonso Davies to get on to the field feels like subtraction by addition.

Bolaños wasn’t at his best on Saturday but he’s always capable of one exquisite pass or cross and the higher up the field he is to do this then the better it will be for the Whitecaps.

There’s also the question of whether Davies himself really is an impact sub at all because in both the game in Portland and the game in Montreal he was introduced to the action late and offered little in the way of attacking threat.

In Montreal he was also responsible for two really poor attempted clearances from the edge of his own penalty area that plunged his side straight back into trouble.

Not all players are comfortable in picking up the pace and feel of a game that is already in progress and it’s a reasonable bet that Davies has barely been used in that role at all in his short but brilliant career.

It’s a ludicrously small sample size to make any kind of definitive statement upon, and it would surprise nobody if he emerged as a game changing sub in the next couple of weeks, but it’s at least something to keep an eye on as the season unfolds.

The only other major/minor take away is that Robinson may finally have abandoned his “The first goal always wins the game” philosophy and that can only be for the good because it felt as though it weighed a ton around both the necks of the players and the tactical imagination of the coach for far too long.

Sure scoring the first goal is great but, as the Whitecaps have already shown this season, it shouldn’t sound the death knell of the game .

Is that enough? Vaguely feel like the whole thing was worth it?