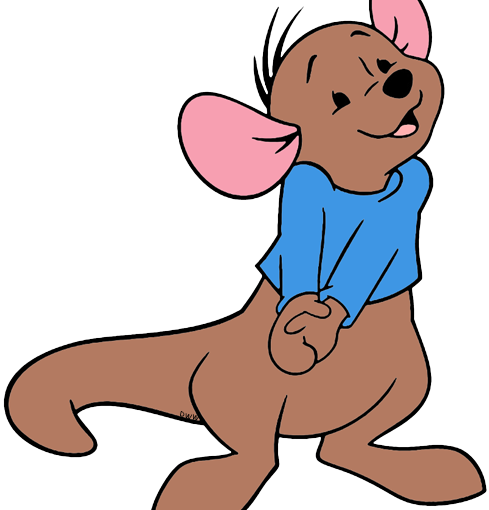 It’s hard to know what to make of the Vancouver Whitecaps 1-0 defeat to DC United at BC Place on Saturday afternoon.

After all, on another day the Whitecaps could easily have won by two or three goals; they missed a spot kick, hit the woodwork four times and lost to an extremely dubious penalty call.

So was it just “one of those games”?

It probably was, although the lingering feeling that Vancouver have had “one of those games” quite a number of times over recent seasons might leave a person of a more worrisome disposition to consider it a trend rather than an anomaly.

Weak opposition sit back while the Whitecaps huff and puff with effort but no success.

And that lack of success in this particular game was down to a number of factors beyond the vagaries of the mythical “Soccer Gods”.

Christian Bolaños never quite found his passing range (Nobody else did either but Bolaños is key in this kind of game), Fredy Montero was a little less isolated but also a little less confident in front of goal than a top striker needs to be and Davies and Techera created next to nothing from the wide areas.

The fact that three of the Whitecaps four cracks against the woodwork came from set pieces also tells at least some of the story and even the chances that were created from open play were far more the result of a stray bounce here and and a mishit shot there than the well orchestrated and crisp passing we saw against Kansas last week.

That’s just the vagaries of MLS I suppose, but the Whitecaps have now taken one point from the three Eastern Conference teams to have played at BC Place this season and with the West being so close that they currently sit both out of the playoff places and only six points off the top with two games in hand those dropped points could be season changers come the end of the campaign.

The return of Matias Laba next week probably means a return to the 4-1-4-1 that has worked so well in recent weeks but it’s clear that this team is still a work in progress with Carl Robinson having to figure out how to fit his best pieces into his best eleven.

Bolaños is better suited to playing in the wide role, especially in a game as congested as this one was, and Alphonso Davies still looks more dangerous as a substitute than a starter and while Tony Tchani was a little bit better once again he’s still not offering enough going forward (Both in terms of quantity and quality).

These uncertainties are probably no bad thing given the way the season is structured but let’s hope the coach doesn’t allow a bad refereeing decision and the framework of a goal to persuade him that all is well within his team because if a dodgy penalty costs you the game at home to a poor DC United team then there’s still plenty of work to be done.