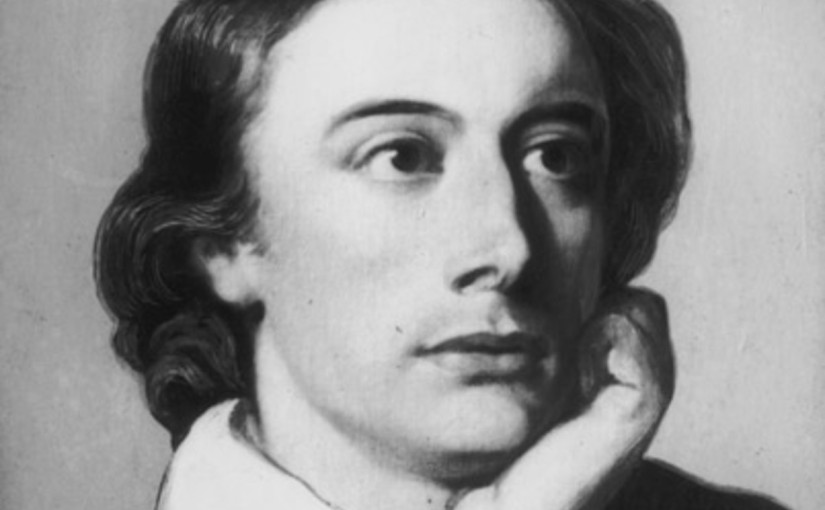 It’s Labour Day Weekend and those of us not distracted by having to play international soccer are no doubt using the time to pretend that summer isn’t really nearly over and that the days aren’t really getting shorter.

And it was probably such concerns that led to Alphonso Davies collecting his first red card as a professional when he was dismissed for an errant boot after just six minutes of his cameo appearance for Canada against Jamaica in Toronto.

But what sixteen year old isn’t distracted by the imminent onset of Autumnal hues?

Was the red mist Davies glimpsed nought but the mists of Fall?

When he covered his face as he walked to the touch-line was he contemplating the barred clouds blooming on a soft-dying day as they touched the stubble-plains with a rosy hue?

He was thinking that he definitely shouldn’t have lashed out with his cleats in such a petulant manner.

But timing is everything in sport and if Davies had to pick up his first red card then an international friendly in which Canada are leading 2-0 is about the best time possible.

No doubt Carl Robinson was watching the action with mixed feelings.

A feeling of concern that his young star displayed a hitherto unseen lack of temperament, but also a feeling of arriving at a “teachable moment” where the youngster can learn one more lesson on his path to maturity.

Mostly though Robinson’s heart will have sunk with the realisation that the Davies red card is literally the only thing he will be asked about by the media for the next seven days.

Safe to say that future MLS opponents will have been watching and taking note and will be trying to wind Davies up for the remainder of this season at least.

One player who doesn’t really need to get wound up is Kendall Waston and he nearly did just that in Costa Rica’s 2-0 win over the USA on Friday evening when he clashed with the always loveable Clint Dempsey.

But much like the rest of this season Waston dialled it back enough to stay on the field and stay on just the right side of the referee.

Much of Waston’s improved disciplinary record has been put down to Robinson’s decision to name him captain for the season.

But I wonder if it isn’t just something more fundamental?

That’s meat and drink to Waston and it must be so much easier to keep his head when using his head than it was last year when a seemingly endless supply of pacey players were running toward him with the ball at their feet.

Somewhat bizarrely there were some MLS games played on this international weekend and the FC Dallas home tie with the Red Bulls leaves the Whitecaps still in fourth and a point ahead of Dallas with a game in hand (and who would have predicted that a few short weeks ago?).

And if Vancouver can beat Real Salt Lake in the upcoming game at BC Place that should effectively kill off the visitors chance of catching the Whitecaps given that they have played three games more.

Such a win would also push Vancouver somehwere near the top of the standings given the nature of the other match ups.

So much to play for, so much to lose!

One thought on “Can the bad boy of Canadian soccer be tamed?”