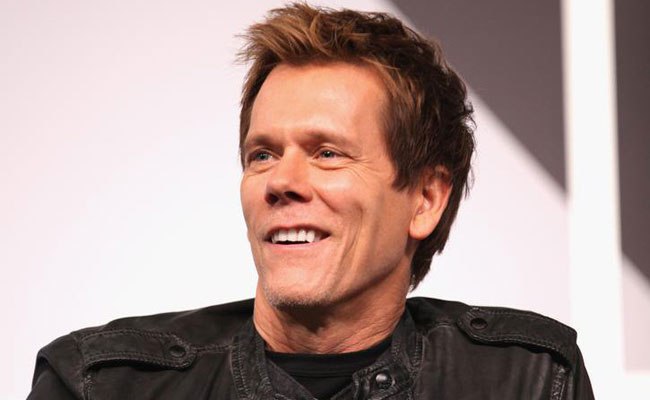 But which Alphonso Davies do we need to talk about?

Because right now there are two; the sixteen year old phenom who is massively overachieving by being anywhere near an MLS squad and the MLS player whose form has dipped dramatically since a successful Gold Cup tournament

For those of us watching from the outside it’s fairly easy to blur the lines between the two. We know when Davies makes an appearance that he isn’t the finished article, but we also know that every time he steps on to the field he’s getting closer to that goal.

And, added to that, there’s the thrill of simply being there at the start of what will hopefully become a stellar career because, for all the hype around big name signings, there’s nothing quite like watching a player develop right from the get go.

But for Carl Robinson those two separate iterations of the same player present his biggest coaching dilemma right now.

It’s clear that Robinson is trying to develop Davies as a player by giving him minutes when he’s ready for them and resting him when he needs rest.

And it’s fair to say that at times those decisions have been made at the expense of the immediate needs of the team.

Giving Davies time on the field may not always have been the best tactical option but the coach has been savvy enough to know that immediate needs should sometimes be sacrificed for the longer term good.

After all, if on the field experience means an improved Alphonso Davies in 2018 then that’s worth far more than closing down the centre of the field by introducing a Jacobson or a Teibert.

And the Whitecaps are now atop the Western Conference with an immediate home game with which to solidify their position before a tough run of four road games from five to end the season.

None of this would matter if Davies was in good form of course but, unfortunately, he isn’t.

He was partly at fault for the second Real Salt Lake goal in the 3-2 win, anonymous in a starting role against Minnesota on Wednesday and ineffective as a substitute in the tie with Columbus.

The Whitecaps took seven points from those games but Robinson can’t have failed to notice how out of sorts the youngster was and while Davies will always put in a shift from a defensive point of view and will always have a burst of speed to unnerve a defender, it’s his inability to successfully link up with teammates that is the most pressing concern right now.

It’s hard to say why that is.

Maybe growing up so far ahead of your age cohort means a few too many mistakes can be glossed over by pure ability?

Maybe he isn’t getting enough minutes playing with the regular first teamers?

But what it really looks like is that Davies is trying too hard and thinking too much.

And that tends to manifest itself in what we’ve seen from him of late.

Attempting to beat that one extra opponent when a simple pass is the better option, wanting an extra touch in front of goal when a first time shot is the obvious call.

And, yes, all players go through such moments in their careers and the good ones all come through them.

Thankfully Davies is one of the good ones and will power through this rough patch but the question for Robinson is how much of chance he grants the youngster in the coming weeks.

The coach’s instinct is clearly to let the player play his way out of bad form (Davies’ recent appearances may even have been Robinson’s way of doing just that) but if his form doesn’t turn around in the next couple of games does the coach continue with that philosophy if it means points being dropped?

But while every fibre of Robinson’s being may be screaming that he simply “let the kid play”, the wiser counsels of his nature may be softly whispering that he may never be this close to catching the lightning in a bottle of a good run to the post season ever again.

Only time will tell which internal advice he considers the most sage.

But, one way or another, the coach and the kid will learn a lot about each other in the next few weeks.