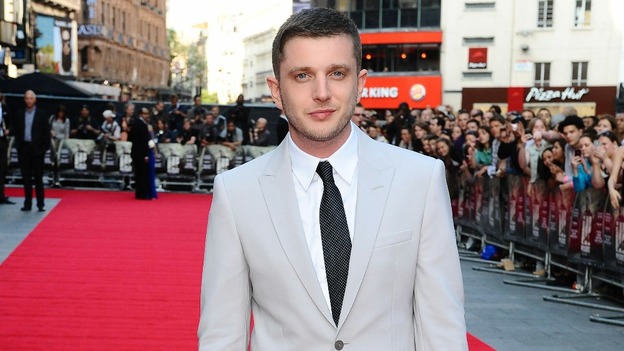 Maybe everybody involved with the Vancouver Whitecaps had started to believe their own publicity?

And maybe that’s understandable given their jump in the in the MLS power rankings and after listening to Wednesday’s pregame show on TSN in which the overall consensus from the pundits seemed to be that Carl Robinson had cleverly crafted the perfect footballing machine designed to function no matter which player started in which position.

Those of us who watch the team week in and week out know otherwise of course. We know that they’re a scrappy team who just got ten points out of the last twelve that could just as easily have been six or seven.

But that’s all water under the bridge now because any nascent delusions of grandeur will hopefully have been severely smashed by the 3-0 mauling handed out to the Whitecaps by the Seattle Sounders at Century Link Field.

Robinson once again rang the changes and this time around not a single one of them worked.

Sheanon Williams played like a man who never wanted to see a football again in his life and Christian Bolaños and Bernie Ibini offered nothing going forward from either of the flanks.

Russell Teibert arrived at every interception half a second too late and Tony Tchani seemed unaware that there was a competitive game going on around him.

And after a manically entertaining first half in which both teams offered at least something the Whitecaps were completely outplayed (out coached?) in the second and the three goal margin was a fair reflection of the Sounders dominance.

The Whitecaps are still top of the Western Conference at least, but it’s not inconceivable that they will lose in Kansas and New York to suddenly find themselves in a battle for fourth place at best come season end.

No need to press the panic button yet (he said with his hand hovering desperately over the panic button) because the return of Ghazal should shore up a midfield that was woefully open in Seattle and none of the players can ever play that badly ever again.

The most concerning thing is that the Whitecaps have effectively failed to turn up for the last three Cascadia derbies, putting in lack lustre performances in each.

And a side that can’t perform in the big games isn’t a side that will fare well in the playoffs and neither is it reassuring that the last two decent sides Vancouver have faced (Columbus and Seattle) both worked out ways to open them up through the centre of the park.

Right now Vancouver have just one way of playing and any post-season success could ultimately hinge on whether Carl Robinson has any kind of Plan B up his sleeve at all.