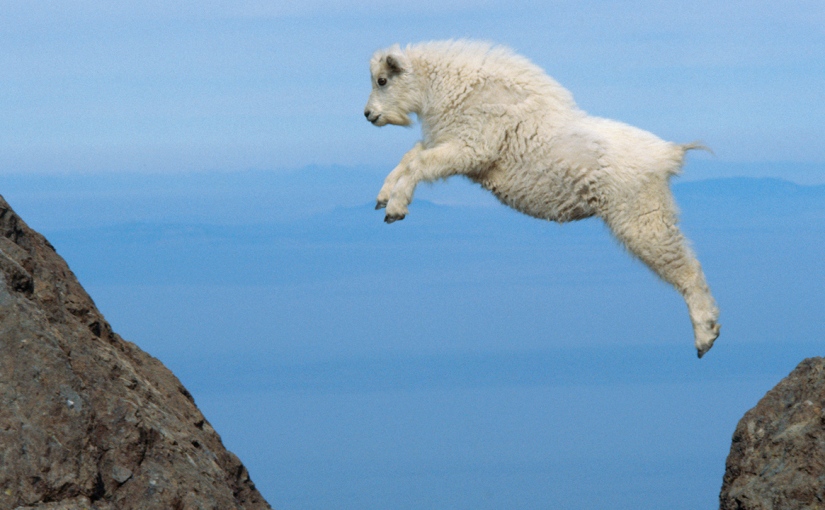 Like many of those who attended the disappointing 1-1 tie with the San Jose Earthquakes on Sunday afternoon I tried to take the edge off the old familiar weltschmerz by wandering into the recently opened casino/hotel complex/urban resort situated next to BC Place.

Somewhat surprisingly the clang of rampant capitalism, the glare of neon and the painted on smile of phony bonhomie did little to assuage the existential dread that seeped deeper and deeper into what remained of my soul.

I did win a dollar fifty on the “Neptune’s Quest” slots though so the detour wasn’t a complete waste of time.

But as I was leaving, taking care to avoid looking too intensely into the cold reflectionless eyes of my fellow thrill seekers lest the combined negativity force each of us to implode like the collapsing stars that created us, my thoughts turned to the final game of the Vancouver Whitecaps season.

A suddenly crucial visit to the Portland Timbers .

If you’re reading this then you probably already know the permutations for that game but let’s recap for those at the back.

A win or a tie and the Whitecaps avoid the one game “play in” game and go straight to a two leg series with a week of rest as an added bonus.

But if they lose (and the Sounders beat Colorado in Seattle) then it’s two days of rest, the “play in” game and barely any time to breathe if they win that one.

And the question for Carl Robinson isn’t whether he gambles on the lineup for the visit to Portland, it’s more what he thinks the gamble actually is.

Play his first choice eleven and avoid defeat and it’s all gravy.

But play his first choice eleven and lose then suddenly that gravy is a very different kettle of fish because he now has a tired team going into a genuine “must win” game against an opponent who will probably be far happier to be there than Vancouver will.

And is it inconceivable that a Kendall Waston, a Yordy Reyna (or just about anybody) could pick up a red card in the heat of a season defining local derby?

So suddenly the coach could be facing a game he has to win with a squad without rest and at least one key player missing due to suspension.

So does he switch things around and field a slightly weaker team in Portland?

He’s done such a thing already this season.

In Seattle to disastrous effect, in Dallas to triumphant effect and if he does just that and it pays off then that aforementioned kettle of fish is still different but in a “Catch of the Day” kind of a way rather than a “That should be thrown back immediately” kind of a way.

The smart money would still be on Robinson fielding his best team, but both he and us will be watching the game with even more trepidation than usual because the chances are that whichever team comes away from a bruising derby game beaten, bloody and bowed will be staggering into the first few minutes of Wednesday’s game still not quite knowing where they are or how they even got there.

And no “urban resort’ in the world can put a positive spin on that (or on anything really).

2 thoughts on “Stick or twist for the Vancouver Whitecaps?”