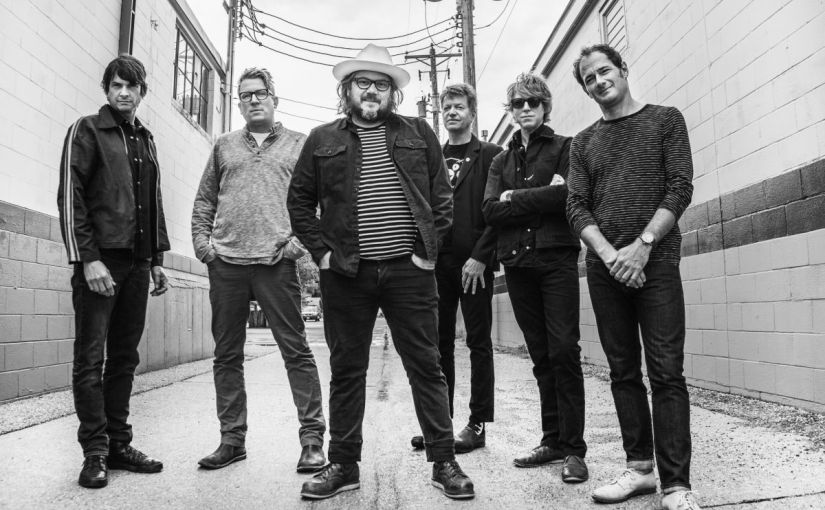 The good news is that the Whitecaps have at least realised that signing players who fit with Carl Robinson’s style of play is an eminently sensible approach.

After the announcement of Anthony Blondell a few days ago the club has now added Kei Kamara to the mix (and, indeed, the mixer).

The bad news is that the Kamara signing feels a little bit like opening your main gift on Christmas morning and finding you are now the proud owner of an iPhone5C.

I mean, it will do the job and everything but it’s just it would have been better to have received it at least a couple of years ago when it was a little more state of the art and a little less in a state of repair.

Both the club and Robinson have been keen to emphasise both how suited Kamara is to the way they play and (once more with feeling) how “good he is in the locker room”.

The obsession with constantly repeating this phrase for every new signing aside the actual evidence suggests that Kamara can sometimes be “challenging” in the locker room just as much as “good” and one area where the coach has seemed to yet really find his feet is in dealing with big personalities who aren’t totally content with events both on and off the field.

That dynamic could be an interesting one to watch.

Perhaps more interesting than the Kamara signing is that ESPN’s Jeff Carlisle has indicated that the Whitecaps are still trying to bring Fredy Montero back on loan from his Chinese club for the 2018 season.

Granted this policy of stocking up on proven but ageing MLS forwards isn’t the most exciting or imaginative way of doing business and there’s a degree of short-termism which bodes ill for the long run.

But seeing Montero play slightly deeper behind Kamara with (and this is very much up in the air given the circumstances) Reyna on the left side and Blondell as cover wouldn’t be a bad way of doing things.

But if neither Montero or Reyna are back next season then there’s suddenly an alarming lack of any genuine creativity around the opposition penalty area.

That may not bother Robinson all that much given how well his team fared in the standings in 2017 but the odds of him catching the lightning in a bottle of set-piece goals and a couple of very against the run of play road wins isn’t the foundation for a successful season.

Time will tell as more arrivals and departures unfold in the coming weeks but, as it stands, Vancouver have made a couple of useful additions in the forward area.