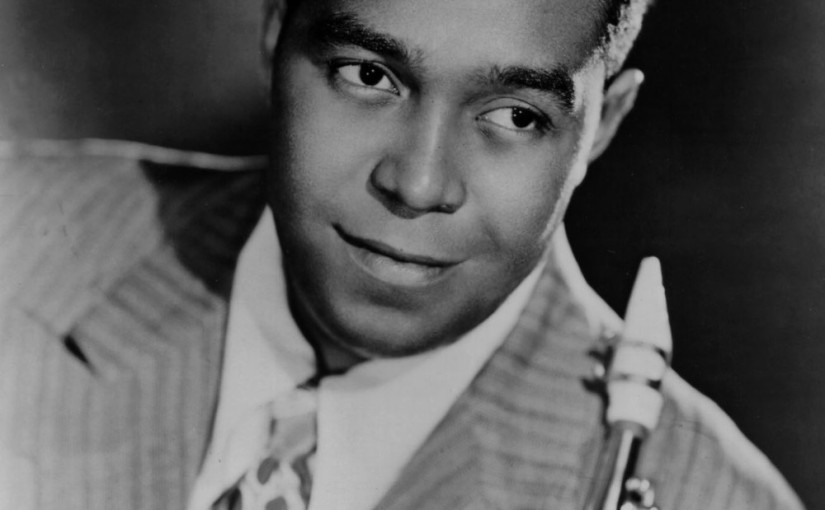 My grandfather was a coal miner and so was his father (which sounds like the start of a bad country song but isn’t).

One day my great-grandfather was working down the mine when a tunnel collapsed killing him and five others.

The mines were privately owned at the time and organizing and membership of trade unions was not permitted and so, because the accident happened before midday, the mining company only paid out half a day of wages to the families of those who were killed in the tunnel collapse.

“And that” my grandfather would often tell me “is why we need unions”.

Tim Parker is in the rather odd position of being in a union that only takes a minimal role in establishing his pay rate which means he (and his agent) have to take a lead role in the negotiations.

That also means that rumours are swirling from all sides about just how much he is asking for, but the most believable of these seem to indicate that he has turned down a deal amounting to about one and a half million dollars over three years.

On the face of it that seems like a very good deal for a player who is very good, but only very good in a limited way.

But let’s at least add the caveat that we don’t really know the true details of how that figure is configured. Option years? Bonuses?

But what we do know for sure is that Parker has been on less than one hundred thousand dollars a year since he joined the Whitecaps while almost constantly being a first eleven starter and even captain in the absence of Kendall Waston.

And we also know that during that time Parker has watched worse (and less used) players earning double his salary and more.

A tinge of resentment at that state of affairs would be more than understandable.

Maybe the Whitecaps could have eased that resentment by rewarding him with an improved contract before now?

Maybe we’re in another situation where the club have taken the cheapest route possible until they are suddenly faced with a player who wants away because of that cheapness?

Whatever the case the fact that Parker wasn’t in the starting eleven against the LA Galaxy on saturday evening coupled with the announced signing of Jose Aja from Orlando mean his moving on is far more likely than not.

There’s probably some right and wrong on both sides but Parker seems to have learned the lesson my grandfather learned way back when.

The people who pay your wages will always pay the least they can no matter what the situation.

The Whitecaps won that game in Los Angeles 2-1 and while it was still only a preseason affair we did get to see what will be close to the starting eleven next sunday against Montreal.

Cristian Techera looked sharp, Davies and Reyna showed that their pace will be a crucial factor all year and the Whitecaps pressed the Galaxy well (even if that pressing was on an individual level rather than a collective effort).

Aaron Maund did little to convince Carl Robinson that he should be a regular starter however and de Jong and Nerwinski were overly reluctant to get forward.

All in all it was a decent effort that probably confirmed whatever inherent bias we already have about the team.

But, bizarrely, they will almost certainly be heading into the next game with what was the strongest area of the team suddenly in a state of flux.

And next time around it’s for real!