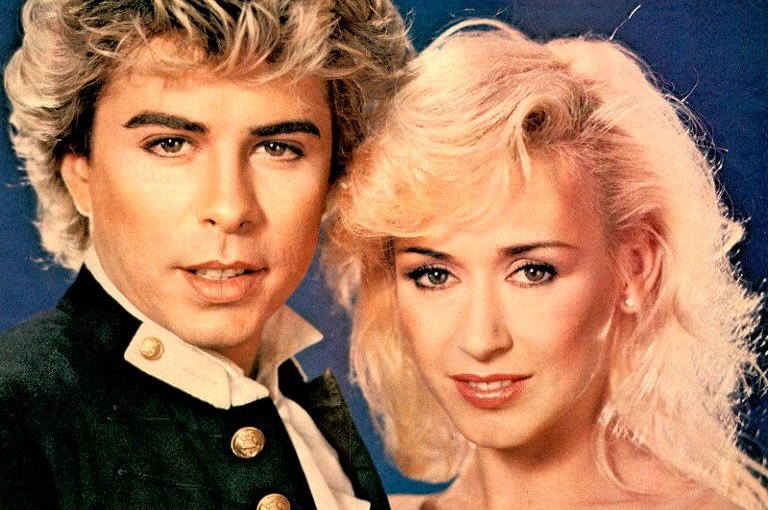 If you’re the kind of Whitecaps fan who sees that the LA Galaxy will be decimated by injuries and suspensions for their upcoming visit to BC Place and thinks ‘Uh, uh that means Carl Robinson is going to think the whole thing is a dastardly ruse and so he’ll get his team to bunker down and happily settle for a point” then give your head a shake.

Seriously, just give your head a shake as it may help to dislodge that fragment of déjà vu that’s been stuck there since the last time the exact same thing happened.

It’s become a bizarre trope of the Whitecaps under Robinson that they seem incapable (almost reluctant) to kill off a wounded opponent.

Part of the reticence to really go for the throat is down to the style of play the coach prefers; reactive rather than proactive, creating chances from opposition mistakes rather than their own creativity.

But this season that creativity is more readily available than ever.

Reyna, Davies, Techera, Felipe et al are all capable of doing something with the ball beyond the simple constraints of trying to find the big man up front.

So will the Galaxy game be the one to see Robinson give the more free-flowing talent in his team free rein?

Well that depends on the Galaxy.

If they decide to take the cautious approach then Vancouver will mirror that.

If the Galaxy go Gung-ho then the Whitecaps will mirror that.

Robinson got some props for his (short-lived) experiment of three at the back in Atlanta last weekend but, once again, he was simply reflecting the formation he saw in front of him.

And, in principle, there’s nothing wrong with setting up a team to cancel out an opponent with symmetry of form and function but there are times when it just becomes the unnecessary application of a brake when stepping on the gas is what’s really needed.

This Saturday feels like exactly one of those occasions.

The first twenty minutes should see the Whitecaps take the game to LA and use the home crowd as fuel to the fire on an opponent that’s been reduced to the status of kindling.

But what should happen isn’t always what does happen, so don’t be surprised if the Whitecaps play a waiting game that ultimately sucks the life out of the whole occasion and ends with a desperate search for an elusive set-piece winner in the final ten minute flourish of attacking substitutions.

Just something to reflect on.