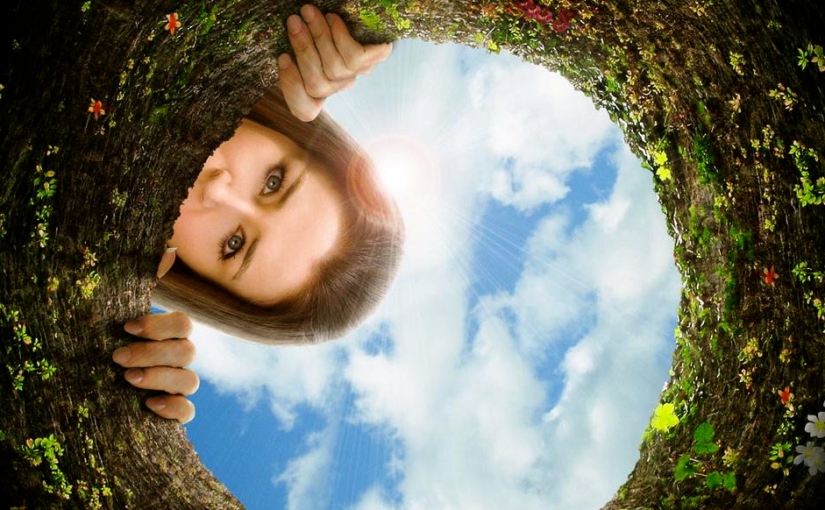 It might be an exaggeration to say that Carl Robinson has been laying out his footballing philosophy in recent days.

But he’s certainly been far more specific about how he believes the game should be played.

Whatever the motivation it’s refreshing to hear him speak openly about tactics rather than the more traditional post game platitudes and obfuscation.

So kudos to him for that.

Following the scoreless game at BC Place against the LA Galaxy the coach said that his team needed to work on “crosses and shots”.

That’s a fairly simplistic way of solving the problems apparent in that game but he could quite rightly point out that the following match in Columbus was won by those exact skills.

Then, in an even more revealing question and answer session this week, Robinson said “the major factor on where goals are scored is on crosses, so we’re focusing on that”.

Now in a general sense that isn’t true.

Feel free to dive down the rabbit hole of statistical analysis of how and where goals are scored in football in your own time but there’s nothing to indicate that crosses are the “major” factor.

They perhaps become more important if you take into account the effects of the “secondary ball” resulting from the cross but they’re still just one club available in the bag for selection rather than the only game in town.

And don’t go thinking that mixed metaphor was just sloppy writing because that metaphor is a metaphor for how to make the most of crosses.

Because putting it “in the mixer” should be mixed with other approaches if it is going to reap the most rewards.

Against LA the Whitecaps fell victim to the exact plan they use themselves; force teams to constantly put balls into a crowded penalty area where the attacker is outnumbered by two to one at least.

There was no Plan B.

That’s fine on the road because Vancouver rely on the counter which means the crosses are being hit into a much more sparsely attended penalty area. I’d fancy Kei Kamara’s chances of getting decent contact on a ball if the defenders around him aren’t set and are mostly backtracking.

But ask him to do the same thing when four or five opponents are in position and comfortably facing play and the odds change dramatically.

But perhaps when Robinson said “the major factor on where goals are scored is on crosses, so we’re focusing on that” he wasn’t speaking in a general sense but relating it specifically to his own team?

Well in that case he’s probably right, but that’s a self-fulfilling prophecy which tells us nothing of interest other than that the team will continue to be one trick ponies.

He is perhaps justified in feeling some of the criticism aimed at his style of play is unfair given the results he’s achieved, but much of that criticism stems from the very philosophy he’s outlined this week and the experience of recent seasons.

It’s a singular vision on how things should be done that will easily be nullified when the playoff train trundles into town.