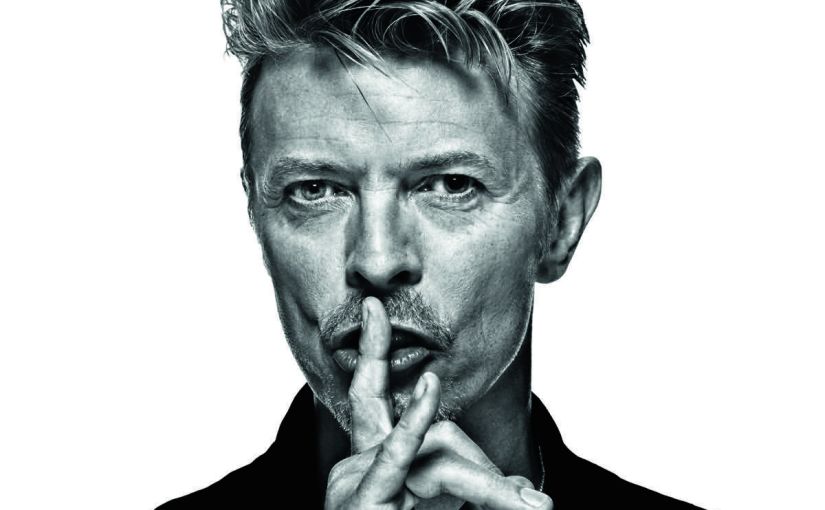 There’s really nothing of interest to say about the Vancouver Whitecaps 2-0 home loss to LAFC on Friday evening at BC Place.

The Whitecaps were facing one of the worst defences in MLS yet seemed both disinterested and unable to create anything like a meaningful chance, lost to a good goal by a good player and a bad goal thanks to a defensive mix up and ended up with Alphonso Davies playing at left back and Brek Shea playing centre forward.

Oh, and they had Erik Hurtado starting as the lone forward but continued to play as though he were Kei Kamara.

In an interview Carl Robinson gave to ESPN published early on Friday morning he offered these choice quotes.

“…how else could I get my players to compete against the types of players they’re playing against every week?” (Talking about his “us against them” mentality).

“…if we get into an open football match with them, nine times of 10 they are going to beat us.” (Talking about that playoff performance against Seattle last season).

It’s hard to know what the thinking is behind this kind of attitude other than a man who is desperate to justify mediocrity at every level.

It’s also difficult to imagine how his players must feel when they read this kind of stuff.  Or maybe they are used to it by now? Maybe every team talk is just Robinson telling them how much better the other team are?

But it’s becoming easier and easier to see why every creative player who falls into the Whitecaps clutches gradually becomes worn down by the constant insistence on substance over any kind of style.

There are still those who defend Robinson by saying “at least it works” but they are looking more and more like people who deny that smoking can kill you by saying their Uncle Albert smoked two packs a day and lived until he was eighty-nine.

Nobody’s fooled by that anymore.

It’s hard to know how much longer this can carry on. The undeserved underdog complex, the undeserved persecution complex and the undeserved reputation as a good young coach is just producing a team that is so much less than the sum of its parts.

Let’s hope the whole thing doesn’t fall completely to pieces before somebody with some serious say at the club has the courage to make a decision.

2 thoughts on “Whitecaps: Just gonna have to be a different man”