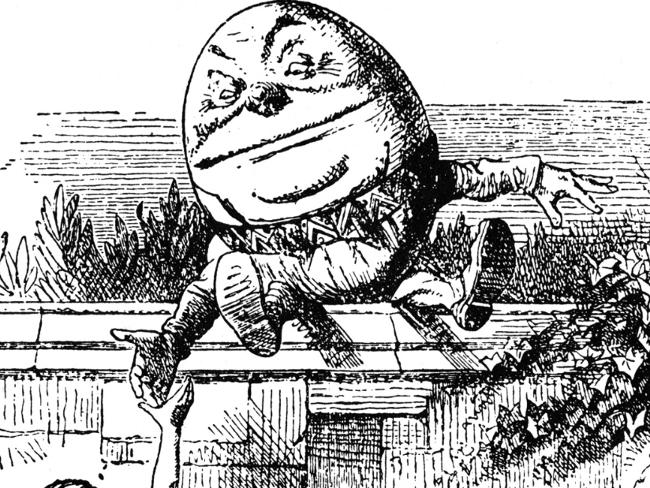 The thing about some words and phrases is that context can be everything.

“Tough on crime” could mean safety to one group and oppression to another. “Open borders” could mean freedom to some and anarchy to others and “Freedom of Speech” is imbued with so many different interpretations these days it’s become almost meaningless.

It set off the kind of alarm bells the literal meaning of the words shouldn’t really trigger.

And let’s be fair and say the comment wasn’t intended as the defining mission statement of the club, simply an internal answer to a question which hit the internet at the exact moment the club were having their worst run of the MLS era.

But the reason it caused such an online kerfuffle is because it pushed so many buttons.

Whether it be true or not the Whitecaps are perceived as a club which favours parsimony over profligacy and one that sees itself as a business more than a sporting dream factory.

And while “efficiency” isn’t in and of itself a bad thing how many of us would greet the news that our own bosses planned to make it their priority?

“Great news! The company wants to be more efficient!” is a phrase never heard in offices and factories up and down the land because we all know that “efficiencies” are just enforced cutbacks in cheap party dresses.

Yet, perhaps surprisingly, the Whitecaps have been rather good at picking up good players without breaking the bank.

A person could even argue they have one of the best squads in the whole of MLS. Take a look at the Whitecaps bench on any given day and chances are it has more difference makers warming the pine than the opposition.

There are two things to say about this.

The first is that maybe having a deep squad doesn’t lead to genuine success in MLS and what’s really needed is a very good  top thirteen or fourteen players. So perhaps the Whitecaps way is an inefficent way to build an MLS roster?

Every year it seems the players they assemble are a mish-mash of who is available and who is affordable rather than who is needed.

If they had a different coach this might just work but Carl Robinson knows how he wants to play and really isn’t going to change his ways so it’s somewhat baffling the same issue of square pegs and round holes crops up again and again each season.

Too late to change that this year but something that really needs adressing going forward (insert cheap joke about how the Whitecaps hardly ever “go forward” here).

As a somewhat illuminating post script to all this the Sounders GM Garth Lagerwey also spoke about efficiency at the weekend and was then forced to backtrack immediately given the outcry from fans of the club.