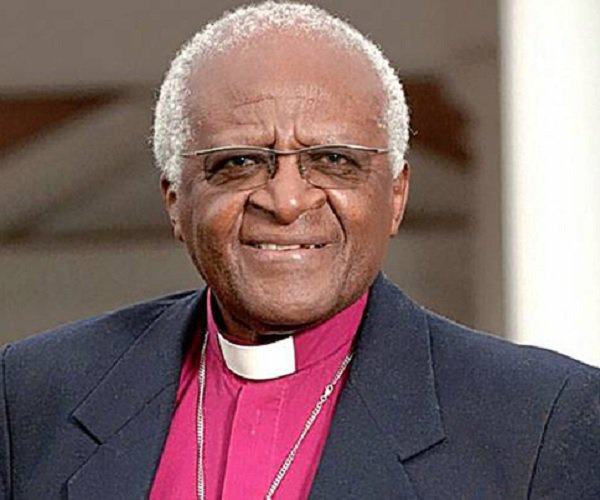 So the Vancouver Whitecaps played reasonably well in Dallas to earn their third 2-2 tie in a row.

Sure the defence still looked capable of conceding whenever they were put under any pressure and Brek Shea and Bernie Ibini offered virtually nothing in the wide areas and both Brett Levis and Jake Nerwinski showed the folly of leaving them out of the side for too long a period.

But Teibert and Felipe were neat in  the centre of the field on a day when keeping possession was essential given the Texan heat and Yordy Reyna once again demonstrated that his sudden bursts of pace can unsettle any team.

All the good looked to be for nought however once Dallas took a two goal lead with just over ten minutes to go but an own goal and a penalty kick (with the last kick of the game) were enough to earn the Whitecaps an unlikely but deserved point.

Can this result be a turning point for the season?

That depends on how coach Carl Robinson approaches the rest of the campaign. He was brave to stick with 4-4-2 at such a difficult place to visit and it ultimately paid off.

But from the limited evidence of this game it may be that the movement of Anthony Blondell is better suited to that formation than the back to goal style of Kei Kamara.

There’s no way that will happen of course but it would be interesting to see Blondell and Reyna get a run of games playing together as the front two because they both do the one thing the rest of the Whitecaps seem to find it so hard to accomplish; move off the ball.

It’s also clear that the best midfield two right now are Teibert and Felipe but, once again, that requires the coach to leave a shed load of salary sitting on the bench and that brings all kind of problems in terms of squad harmony as well as questioning the way this team was built in the off season.

What can’t continue to happen is the kind of mix and match team selection we’ve had all season where players are given no real chance to get to know each other in a competitive game.

It’s hard to know if we should be cautiously optimistic or optimistically cautious after that game but if the coach can settle on a starting eleven, stick with it bar one or two necessary changes and give them the okay to play football then the season may not be the right off it so clearly seemed to be.