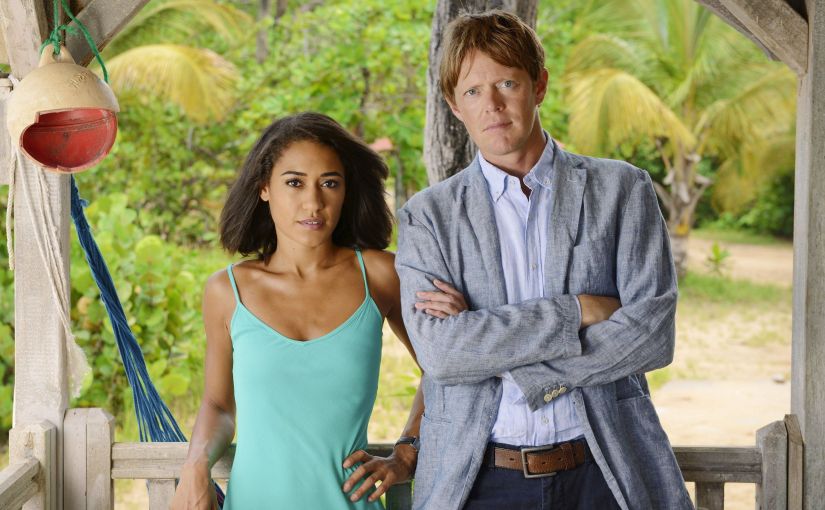 Now with additional “Hot dog takes” from the day after.

Any game in which Bernie Ibini is in the Vancouver Whitecaps starting eleven can safely be classed as a “I hope we get something but I don’t think we will” kind of game for coach Carl Robinson.

Ibini started in the 2-2 tie against New York City FC but the fact that Robinson made all three of his substitutions by the sixty-eighth minute indicated that he wasn’t quite so laid back about the result as his initial selection suggested.

And, in the end, his approach was able to bring home a fairly valuable point.

At this stage it would be nice to outline just what the thinking was to achieve that reward but, aside from introducing the pace of Davies and Reyna in the second half, that’s pretty hard to do.

Was that a harsh assessment of a point on the road against one of the best teams in the Eastern Conference? Possibly.

The Whitecaps sneak an undeserved win here, a late point there and everybody gets to say “well it wasn’t pretty but it worked” and the coach gets to say how much he loves the character of his players and just about everybody gets to ignore the fact that playing exactly this style of football has led to the Whitecaps limping out of the playoffs every time they manage to get there.

But false positives gleaned from small sample sizes will no doubt continue to be the theme.

Perhaps the real secret lies within ourselves?

There can’t have been many of us watching that game who saw New York score two goals either side of the half-time whistle who didn’t think that was essentially game over.

After all the Whitecaps had produced one shot of note in the first-half (a low Nicolas Mezquida strike from outside the area which gave his side the lead) and had produced absolutely nothing of attacking worth until the final ten minutes of the second half.

Maybe, like us, NYCFC were lulled into complacency and torpor and thus were surprised, like us, to see Erik Hurtado slot home from a Brek Shea cross?

That sentence certainly doesn’t get any more believable no matter how many times you read it out loud but Hurtado has done more this season than Anthony Blondell to earn the right to be the backup striker to Kei Kamara.

Blondell hasn’t set all that high a bar to be fair but if Robinson is really going to pick players based on their performance then it should be Hurtado over Blondell on the bench for the next game.

Elsewhere Aaron Maund had a decent enough game in central defence to make his continued absence seem even more perplexing than it already was and Franklin and Levis helped to confirm that Nerwinski and de Jong should remain the first choice full-backs.

It’s still baffling to make any sense from how Felipe is being used (he hit one pass into the New York area all game) but at least Stefan Marinovic seems to be back to his sharpest.

In the end it was a good point from a poor performance.

And that has become Carl Robinson’s stock in trade over his years with the club and those of us who watch the team consistently play ninety minutes of incoherent football probably have to resign ourselves to more of the same for the foreseeable future.

But this week feels pivotal for how we will remember the season.

Next week’s trip to Portland bookended by Voyageur’s Cup games agasint Toronto won’t be easy. Portland are arguably the best team in MLS right now and TFC are on something of an uptick following their horrendous start to the season.

But they played in Atlanta on Saturday and must have one eye on making a late run for the post-season.

So will the Whitecaps try to take the game to them at BC Place on Wednesday evening and give themselves a cushion for the second leg?

Probably not, and the tenor of the game will really hinges on how the visitors approach it. If they push for an away goal that will suit the pace of Davies and Reyna, but if they choose to sit back then we could be in for another one of “those” games where Vancouver treat the home crowd to ninety minutes of not really trying to score.

And speaking of not trying to score it was infuriating to see them spurn the chance of going for the three points by opting not to swing a last kick of the game free-kick into the NYCFC penalty area last night.

Sometimes footballers try to be too clever for their own good

It would be nice to see the Whitecaps play as a team rather than rely on individual moments of magic and opposition error but what we have is what we have.

That won’t be quite enough to get to the post season but it will be just enough to prevent anybody from having to make a tough decision.

One person’s purgatory is another person’s paradise I suppose.