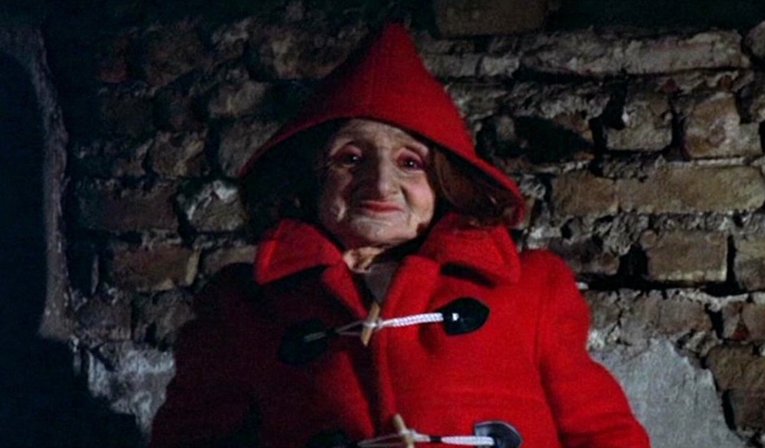 The last look back at a season that made most of us want to turn away. But at least after Parts One, Two and Three we can turn to the most successful aspect of the whole campaign.

Kei Kamara- Here’s a theory. If Vancouver had only signed Kamara and nobody else during the off season they would have made the playoffs.

Imagine it. No Juarez, Felipe or Mutch to distract Carl Robinson from his one and only love of bunkering in and using a target man? That might well have worked.

But even in the mess of a tactical minefield he was unleashed in to Kamara played well, and yet perhaps his most important contribution was his mentoring of Alphonso Davies.

Because convincing the Bayern bound kid to simply enjoy his football certainly didn’t feel like something anybody else within the locker room was capable of doing.

For a player who arrived with a reputation of being something of a trouble maker Kamara turned out to be the sanest person in the room.

Yordy Reyna- The Peruvian began the year under all kinds of clouds and it wasn’t until the season was in full swing that Reyna followed suit.

But once he did get going he proved himself to be a crucial, unpredictable element to the Whitecaps attack.

He’s a diamond  in the rough for sure, but put a couple of really good players around him and Reyna could be a genuine force in MLS.

Coming in on a trade simply because they wanted to get rid of somebody else and earning an extension simply because somebody forgot about a clause in his contract Shea is the DP that nobody wanted.

Not even the occasional flash of quality can mitigate the disaster his signing has been and it will be fascinating to see where he ends up next (and how much he is paid).

Cristian Techera- Techera is the very definition of flattering to deceive given that he’s capable of putting up stats that make you think “Hmm, he actually had a good season”.

But it’s clear he only plays well when he really wants to play and drifts out of games far too easily.

His ability to put in a good delivery from a set piece was always his saving grace but he won’t be back.

Anthony Blondell- Blondell began the season with some promise but then immediately fell off a metaphorical cliff.

Erik Hurtado- We know what we get with Hurtado. Lots of effort, plenty of speed and a lack of any real quality.

It’s possible that Dos Santos will like his hustle for his pressing game but it might be time for Hurtado to move on.

Nicolas Mezquida- We know what we get with Mezquida. Lots of effort, moments of quality and a lack of any real speed.

It’s possible that Dos Santos will like his hustle for his pressing game but it might be time for Mezquida to move on.

Alphonso Davies- Saving the best until last at least.

This season Davies went from being a young player with potential to being an actual player.

He lit up a number of games with his pace and his skill and provided almost all the moments of genuine joy for the fans watching the team.

He still had days when he tried to do too much or selected the wrong pass but playing with (and against) better players in Germany should move his game up to another level at least.

He will be missed for sure but he leaves with everybody in and around the club wishing him nothing but the best (and that won’t be true of all the departures in the off season).