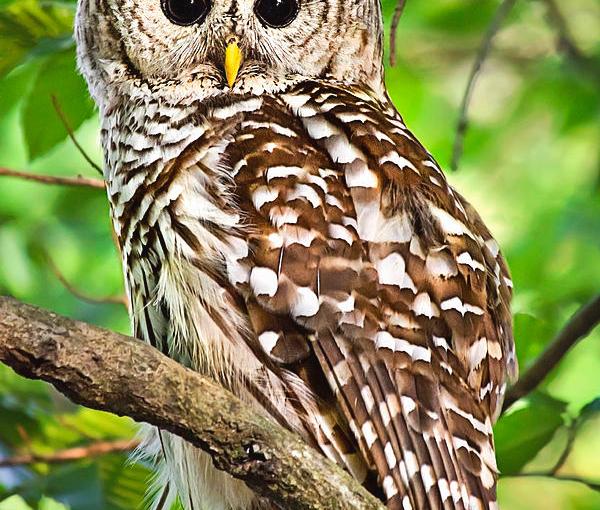 A recent “news” story on the local “news” channel ran with the concept that, during the recent cold spell, humming-birds could only survive thanks to the hanging feeders a few kindly folk put out for them.

“Without these feeders” intoned the reporter solemnly “the birds would die”.

“That’s nice of those people” I thought to myself. But then I thought “Hang on a minute! If humming-birds can only survive thanks to feeders provided by humans then how did they survive before?”

So have humming-birds become lazy?

Only some of them it seems.

Many do indeed still take the time and effort to travel south but a few indolent ne’er-do-wells simply choose to hang around the backyards of gullible humans to live off the sweet, sweet nectar of free handouts.

We may never really know what the birds who do make the effort to travel think of these stay behinds but safe to say they regard them in the same way we would regard a group of drunken teenagers hanging around a fast food joint at two in the morning while shouting foul abuse at any unfortunate passer-by.

With a mixture of fear, contempt and an almost Proustian rush of regret and envy which somehow tells us more about ourselves and the society we live in than we really care to articulate.

So can we all please stop enabling the worst aspects of the humming-bird population and allow this beautiful creature to return to the dignity of self-sufficiency?

A few deaths is a small price to pay for a better future.

(Memo to self: Pitch this to the Whitecaps as a new slogan for next season).

Marc Dos Santos will clearly be hoping his team is humming when the season starts in two short weeks. But does the experience of Maurizio Sarri at Chelsea offer a stark reminder of how tough things will be? (Dos Santos has stated publicly that he is a huge admirer of “Sarri-ball” and will be using it as a template for his Vancouver team).

Sarri arrived with a pre-determined style of play and has since struggled to get his players to adapt. That’s not hard to understand when much of the season has seen the best defensive player in the world played in a more forward position and one of the best players in the world with the ball at his feet and running at defenders being asked to play with his back to goal.

Form over function has mostly led to dysfunction at Stamford Bridge.

Yet Dos Santos has one huge advantage over Sarri in that he has essentially been allowed to build his team from scratch. Discard the ones who don’t suit and recruit the ones who do.

But this is still Major League Soccer and it is still limited in terms of quality of play and player.

Sarri-ball relies on a number six who can pass the ball with unerring accuracy (Whither Pedro Morales?) and only time will tell if Jon Erice is capable of that kind of consistent quality.

And it also relies on a goalkeeper and back four who can play out from the back.

And that means really play out from the back and not just consist of two central defenders who pass it to themselves who then pass it to Russell Teibert who passes it back to them and one of them then hoofs the ball up field.

It means tight passing in confined spaces to lure the opposition forward and thus create space behind them.

When it works it is a thing of beauty. When it doesn’t it is not.

The brief glimpses we have seen of the pre-season indicates the back line are thinking one beat too many with the ball at their feet for the whole thing to work and the coach has astonishingly little time to coach that pause out of them.

So if the back six can do their job and get the ball to the forward five when they are in space the whole season will be a hoot.

Come to think of it, it will also be a hoot if they can’t get the ball to them because it will be chaos back there.

2 thoughts on “Vancouver Whitecaps: You hum it, they’ll play it”