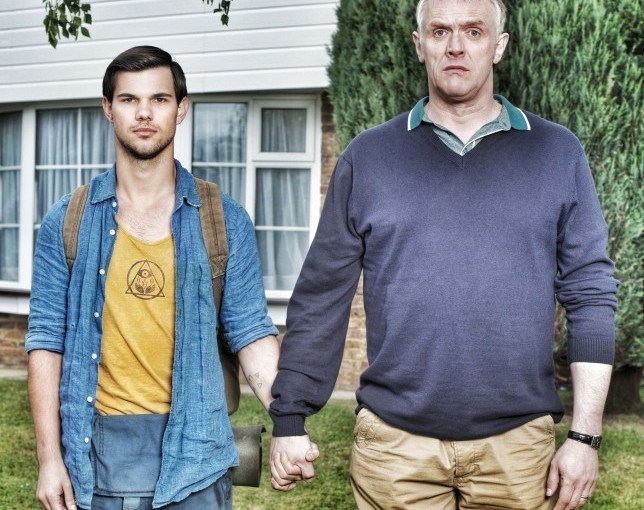 It’s hard to give an effective assessment of a team as injury battered as the Vancouver Whitecaps are and who face a travel schedule that would make the average amphetamine fueled rock band think “Hmm, this is a tad wearisome.”

But for the second time in what feels like about three hours the Whitecaps went to one of the toughest stadiums in MLS and came away with a well earned point.

Although the first half certainly didn’t feel as though it was going to go that way, as Vancouver played mostly on or within their own six yard line while somehow managing to come away with a 1-1 tie at the whistle.

Whether it was Marc Dos Santos’ plan to defend for the first half and then play a more attacking style in the second, or whether he was just watched that first forty-five minutes and just thought “Hmm, this is a tad wearisome” is hard to say, but the introduction of Montero for Levis meant his side kept possession so much more effectively and even began to look like the better team.

Even an Andy Rose own goal didn’t stop them in their stride and when the VAR gods decided that their whims would be favouring the Whitecaps this time around Fredy Montero slotted home for a well earned point.

It could have been more right at the death had In-Beom raised his head instead of aimlessly shooting when Felipe was wide open but, all in all, this is clearly a group of players who believe in what their coach is selling them and are willing to play for him no matter how dire the circumstance.

Special shout out to Joaquin Ardaiz who proved that he can play football after all and was excellent as both the hold up and link up forward and to Scott Sutter who got forward to give the Whitecaps the lead and who looks more than suited to the wing back role.

And also to referee Victor Rivas. The second “new” match official the Whitecaps have had in consecutive games and the second who seemed to understand the game far more than the familiar and established names.

At least some hope that in the future we won’t be watching an MLS match official and spend the whole game thinking “Hmm, this is a tad wearisome.”