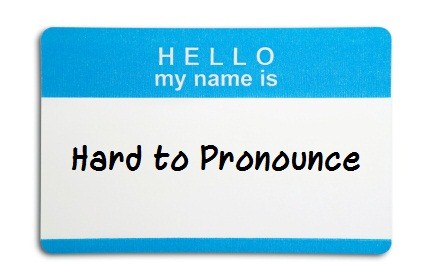 I’m sure I don’t need to go into detail about the relative strengths and weaknesses of Trinidad and Tobago’s Central FC (even though I very definitely could do that if I needed to).

Anyway Vancouver went to Couva and came away with a very impressive 1-0 victory thanks to a Cristian Techera goal in the thirty-fourth minute and have now given themselves a decent chance of getting through the group stages of this competition.

Last season Carl Robinson rang the changes for these games and paid the price in terms of quality of play, but this time around he kept a core of experienced players in the starting eleven and was rewarded with a very good team performance.

He’ll certainly have been impressed with Brett Levis who looked composed on the ball at left back and with Spencer Richey who looked solid in goal.

A shout out too to David Edgar who did well in his first competitive start for the Whitecaps and to Alphonso “he’s only fifteen you know” Davies who came on as a second half substitute and made an immediate impact on the game and so very nearly got his first goal for the club.

I’m in the seemingly group of people who think Davies is too young to be playing at this level and until this game I’ve felt reasonably vindicated in my view because for every exciting run there’s been a corresponding piece of rawness.

But against Central he looked to be the real deal.

The question now is whether his overall game would benefit from fifteen minute cameo appearances with the first team or the full ninety minutes with WFC2. One thing is for certain though; this kind of experience is beyond value to a young player.

So maybe the real difference between this year and last year in the CCL is that the players who were given their first chance to impress at this level actually grabbed that chance with both hands? It’s hard to be definitive about that but the end result was that this was the best overall “team” display from Vancouver for some weeks.

For now we should just enjoy the warm glow of quiet satisfaction at seeing the Whitecaps produce an organized and thoroughly professional performance and hope that this “second string” eleven has laid some kind of foundation for those who didn’t play today to build on.