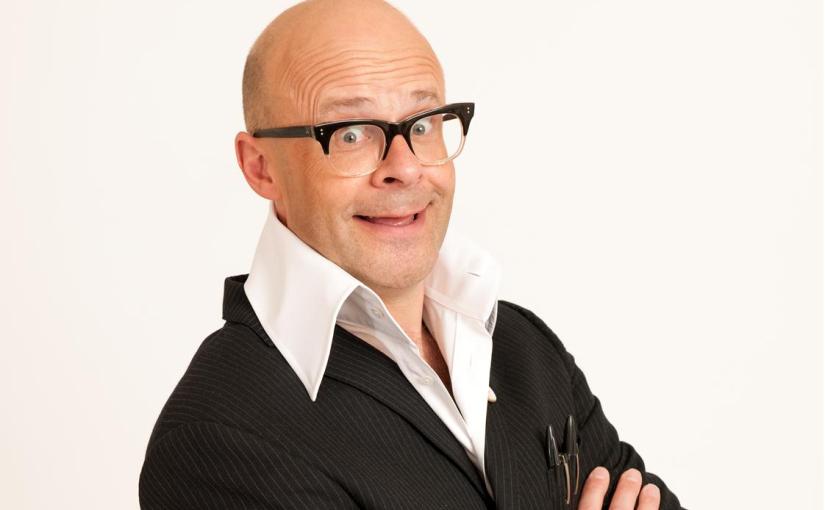 To cut a long story short a combination of emigrating to Canada and appallingly timed trips back to the UK meant that I hadn’t been to the home of my “other” team, Derby County for eight years.

As a former season ticket holder there I was curious to see both how things had changed back in Derby and how they compared to the, now more familiar, Whitecaps game at BC Place.

So I will now inflict these “interesting” thoughts on you dear reader, but bear in mind they are inevitably laced with subconscious elements of nostalgia, false memories and inherent cultural prejudice.

The game I saw at Pride Park was a 4-2 win over Fulham so bonus points already for it being an enjoyable game to watch but how did it compare to the BC Place experience?

Well, the pregame outside the stadium was somewhat similar if highlighted with subtle differences.

There was an attempt at the equivalent of a Terry Fox Plaza patio set up outside the ground but in this East Midlands iteration the fans seemed more penned in and chilly than partying and chilling and that meant the majority of the pregame action was taking place at the numerous fast food/food truck outlets scattered around the stadium.

These outlets make a killing because whereas BC Place is a mere five minute stroll from numerous bars and restaurants, Pride Park is a brisk 30 minute walk from downtown and set in the middle of a soulless industrial estate populated by corporate offices, car dealerships and the kind of faux American eateries designed to obliterate any remaining love for humanity (“Have you been to a Harvester before?” “No, because if I’d been to a Harvester before I wouldn’t be here now would I?”).

They also make a killing because the food served in the stadium can safely be classed as “limited”. More reasonably priced than BC Place for sure but any chef’s taster menu would consist of pie crust and assorted grey meat (They don’t do taster menus FYI).

It’s almost as though they don’t want your money!

The first really big difference to be noticed is upon entering the stadium because there’s no security theatre presence whatsoever.

In fact you achieve a kind of English nirvana by not having to interact with any human being at all. Insert ticket into scanner and simply move through the turnstile.

Having swiftly moved through the “food court” (Imagine a very, very small parkade but with less romantic lighting) you walk to your seat and suddenly you are in a “proper” football ground.

Pride Park may have been a cookie cutter kind of design at the time with startling similarities to the stadiums of both Middlesbrough and Bolton but they were pretty good cookies and they worked.

Obviously there’s the sight of the lush green grass but that’s become both a sporting cliché and discussed ad infinitum with regard to BC Place.

The next moment that jars is the build up to the game because there really isn’t one; the teams are announced and then the players run out.

No stirring video about how terrible the weather is in Derby and no deafening intro music.

Just the sound of the crowd.

A quick run through of the terrible/charming song “Steve Bloomer’s Watching” and off we go at the allotted kick off time.

So what about the standard of play?

Derby started brightly and scored after eight minutes but Fulham aren’t above them in the standings for no reason and they reacted to the set back by stroking the ball calmly around the field.

It’s rare to see a team play with such assurance in MLS and that has to be an inevitable consequence of the salary structure because while the likes of Bolaños, Montero and maybe a couple of others could slot into these teams there are many others who would destroy any latent passing combination with the deft touch of a shin.

I had long maintained that MLS was probably at mid Championship level when it came to the quality of play but either the Championship has improved (which is possible given the money now involved) or I’m an idiot.

I’d now say MLS teams would be battling relegation in the Championship. Nothing wrong with that because every league has to have a level but it does show how far there still is to go.

And so to the crowd.

This is probably where my cultural bias shows the most strongest but it really does feel as though everybody is there just to watch the game with nobody grazing on snacks while chatting about their day.

In fact, there’s nobody eating or drinking at all largely because alcohol isn’t allowed within sight of the pitch. That’s a cruel and unusual punishment for anybody who has watched Derby over the years but it would certainly limit the amount of idiots wandering in and out of their seats during play at BC Place.

The other stand out feature is the “supporters section” behind the goal given that it’s one contiguous mass rather than the physically separated (For numerous reasons) set up at BC Place.

The big advantage Derby have over the Whitecaps it seems to me is that they control their own tickets which means there are no season tickets in prime areas that have fallen into the hands of third parties which inevitably means those seats are then taken up by disinterested fourth parties or maybe even no party at all.

Not having full control over ticketing probably makes sense from a logistic or financial perspective but if doing so diminishes a major selling point (“The best sporting atmosphere etc etc.”) it’s not so great.

Anyway, Derby won and all was well the world and, despite the implied criticism above, it was still great to get back to BC Place.

And I’m also aware that when Derby first moved into Pride Park it was seen as a disappointingly bland alternative to the previous home of the Baseball Ground which sat snugly in the middle of the kind of terraced house streets that now only seem to exist in period dramas, Coronation Street and as dumping grounds for bemused and abandoned refugees.

So maybe nostalgia is really just experience plus time and when the Whitecaps do move to their soccer specific stadium there will be somebody somewhere writing paeans to the time they first saw the turf at BC Place or about their love of playing in a stadium with a closed roof.

And I don’t mean that as ironically as it probably sounds.

One last post script though is that at the end of the game Pride Park blasted “White Riot” by The Clash into the cool evening air. No chance that will ever happen at BC Place but be great if it did.