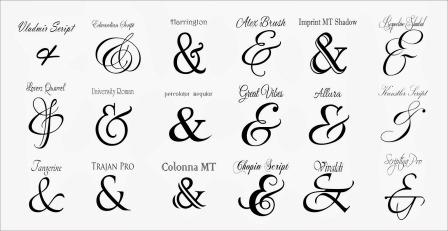 And while I am probably higher on Kekuta Manneh than many it still seems odd how little on field connection he actually has with the other forwards in terms of where runs and passes should be made; not even with Jordan Harvey who he regularly plays with on the left side of the field. The only player who seems to regularly connect with Manneh is Pedro Morales who tends to look for him as his first option for those raking cross field passes of his.

And while we are on the subject of connections, the small sample size we have indicates that Christian Bolaños and Blas Pérez are two players who seem to “get” each other. Bolaños has only really looked effective in Seattle (when Pérez was on the field) and in the closing minutes against Dallas (when Pérez was on the field). Carl Robinson will probably stick with Octavio Rivero again on Wednesday evening but it would be interesting to see Bolaños and Pérez given a solid sixty minutes at the start of a home game just to see how their presence affected the Whitecaps’ style of play.

And is it just me (and whenever people say “is it just me” you can bet they think everybody else feels exactly the same way) but are the in game announcements more intrusive this season at BC Place? I get that these have to be made and I get that soccer is a nightmare sport in which to predict exactly what will happen in the next ten seconds (witness the number of TV directors who miss vital live action in the name of showing us a yellow card tackle for the third time) but there was a moment on Saturday when Dallas were swarming the Vancouver area amid the sound of the 50/50 draw result being announced. It was all very jarring.

And I’m also not a fan of announcing that an opposition player has been yellow carded for “diving” as happened when Max Urruti was cautioned on Saturday. No reason is ever given for any other bookable offence and “diving” isn’t even mentioned in the official rules of the game so it all seemed unnecessarily self-satisfied. But this time around I honestly think it might really be “just me” who feels that way about this one.

And aside from my own outpouring of pedantry and joy killing the major question for Wednesday’s game is whether the Whitecaps can build on the way they finished against Dallas or whether they revert to the way they began. I doubt Kansas will come out all guns blazing in the way that Dallas did so we should get to see how this team deals with trying to break down a defensive opposition and that’s partly why I like the idea of the Bolaños and Pérez combination because they should have the experience and the patience to avoid the frustration and loss of focus which frequently fazed the Whitecaps last season whenever the first twenty minutes failed to produce a breakthrough.

And that’s your lot.