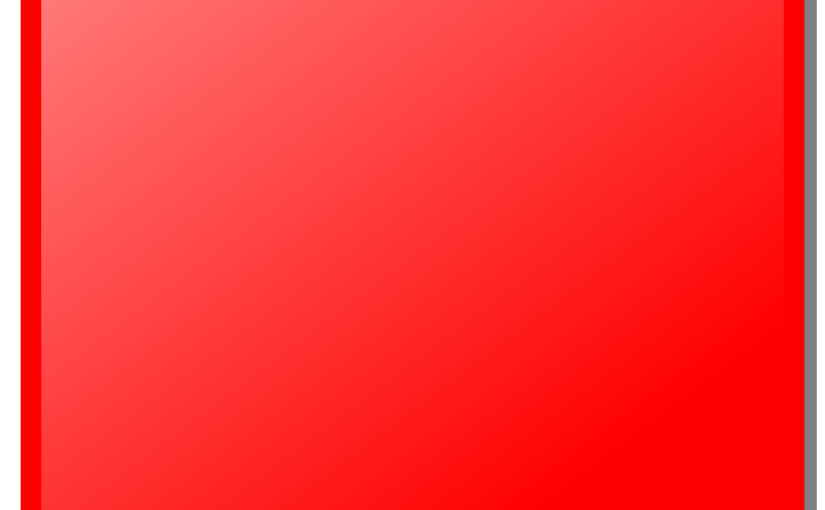 The Whitecaps 1-1 tie with Sporting Kansas City at BC Place on Wednesday evening can go down as one of those games in which Vancouver probably should have won but were also quite happy to leave the field with a point.

In a way the game hinged on the red card for Kendall Waston in the fifty first minute but there were turning points galore before that too.

The Whitecaps started brightly and earned a deserved lead when Christian Bolaños volleyed home a Cristian Techera corner in the fourteenth minute and the stage was set for the home team to build on Saturday’s 3-0 victory and produce another statement performance.

Instead they reacted to taking the lead by playing as though the game was as good as won and the subsequent lethargy allowed the visitors to get back into the contest. No surprise then when Diego Rubio levelled in the twenty seventh minute.

By the start of the second half it was clear Kansas had worked out that the Whitecaps wanted to play the ball short from the back four but didn’t really have the players to pull that off and began pressing in earnest and after surviving one or two unnerving moments, the Whitecaps luck finally ran out when they turned their own free kick on the halfway line into a desperate chase to clear the ball for both Waston and David Ousted.

Waston got the man and not the ball and therefore a second yellow card.

Fortunately the dismissal seemed to affect Kansas as much as it did Vancouver and from that moment on the game dissolved into a series of spats and penalty appeals as referee Armando Villareal struggled to have any control at all.

In retrospect the most interesting aspect of the evening is to consider how the first eleven changes made by Carl Robinson stacked up.

Pedro Morales showed glimpses of his class but is still better suited to a deeper role than the traditional number ten position and pushing Morales forward meant that Russell Teibert played alongside Matias Laba in the centre of midfield.

Teibert will always be a willing worker but he offered almost nothing going forward and no home team can afford to be a midfielder shy when it comes to the attacking areas of the pitch.

Kudo looked lively without really doing anything to make him an obvious starter ahead of Rivero and Bolaños scored a lovely goal but faded out of the game just at the time the Whitecaps needed him the most.

Perhaps the most disturbing aspect of the performance was how unsettled the back line looked when dealing with crosses with Waston and Parker both relying far more on the hasty clearance than the calm one but Fraser Aird and Jordan Harvey both had solid games.

In fact it’s credit to Aird that after trying to attack down his flank for most of the first half Kansas switched to trying to find a way through on the other side of the field in the second period.

In the end though it was an unsatisfactory evening for a number of reasons and I think we’re allowed to say that the 2016 Vancouver Whitecaps are still very much a work in progress.