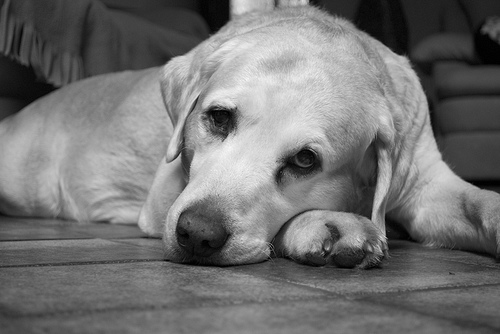 The good news is that the Vancouver Whitecaps ended their three game home stand unbeaten after drawing 2-2 with Orlando City on Saturday evening.

The bad news is that the tally of five points from those three games is less than was needed before the team embark on a tough road schedule.

The good news is that those five points are more than they deserved from three pretty underwhelming performances.

The bad news is that even the good news isn’t all that inspiring.

The Whitecaps were terrible in the first half against Orlando, all lack lustre movement and sideways passing and yet they still managed to go into the half time break with a 2-1 lead thanks to goals from Mezquida and Kudo.

At that stage Carl Robinson should probably have thanked his lucky stars and made changes to a system that was being overrun but instead opted to keep things as they were and within three minutes the visitors were back level.

Orlando should have taken the lead shortly after that when Jordan Smith produced a cameo of defensive ineptitude (caroming a clearance off an opponent before chasing back to bring down Baptista in the area).

Fortunately the ineptitude didn’t end there as Baptista sent the subsequent penalty kick soaring into space.

This actually was the cue for Robinson to make a change and the arrival of Techera for a misfiring Laba finally saw the Whitecaps exert some control over the game and both Mezquida and Kudo came close to notching the much needed winner.

By the end though it was Orlando back in the ascendancy and only the obligatory David Ousted wonder save kept his team in the game.

There’s the Pedro Morales conundrum for one thing. The Captain has only really performed well this year when playing in a deep lying role and Robinson’s reversion to two more defensively minded central midfielders means that Morales is forced to play wide left.

It’s hard to know whether Morales just can’t play that role effectively or whether he just doesn’t buy into a system that leaves him on the periphery, but his performance on Saturday was far short of what’s needed from both a captain and the highest paid Designated Player.

Two defensive midfielders also poses other problems as neither Laba nor Jacobson get forward with enough frequency (particularly at home) and it’s telling that two goals in the last two games have arrived when one of them actually has made a foray into the opposition penalty area.

But that needs to be happening on a far more regular basis to prevent opposition defenders becoming as comfortable as Orlando were for large portions of the evening.

There are other issues unfortunately but for now we can say that, for Major League Soccer, the Whitecaps have a pretty good starting eleven that is amounting to less than the sum of the individual parts.

Maybe all it needs is a vocal leader on the field in the shape of David Edgar but there have been times during this home stand when the problems have felt far more systemic than something quite that simple.

Time then for the Soccer Shorts Player Ratings