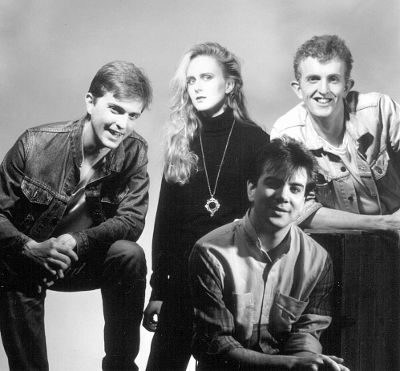 Atlanta United arrived in town with quite the reputation.

Well, it turns out that people were right and, for the first fifteen or twenty minutes, it seemed as though all of those things would be too much for the Vancouver Whitecaps as the visitors stormed into an early lead and offered the prospect of adding more every time they moved forward.

Gradually though the tide began to change and whether that was a result of Vancouver slowly finding their feet or simply the limitations imposed by the structure of any MLS team is a moot point.

We do know that Matias Laba began to close down more effectively, that the back four finally found their shape and that Andrew Jacobson (who was excellent yet again) and Tony Tchani (who had his best game as a Whitecap) began to not only block up the centre of the field but also began to offer something going forward.

One of the benefits of the 4-1-4-1 system is that Carl Robinson has finally figured out how to get the midfield to act as a conduit between the back line and the forwards and while neither Tchani or Jacobson will ever be in the highest cohort of creative midfielders they served that function well on Saturday.

In the end it was set pieces that did for Atlanta with Kendall Waston scoring two and Fredy Montero getting a much needed end to his goal drought by doing what every good striker does and stealing a perfectly legitimate strike away from Tim Parker.

That was just one of two moments of high quality comedy that this game provided.

Parker and Waston obliviously celebrating scoring a goal while the rest of the game carried on around them was just great, but the highlight was when referee Robert Sibiga saw Fredy Montero fouled in the box and immediately awarded a penalty kick.

The only problem with that decision was that Montero was back defending a corner and the penalty kick had been given to Atlanta.

Turned out the ref had forgotten which way the Whitecaps were shooting!

He fixed the problem with alacrity however so all was good.

The Whitecaps now have a week off and they go into that break having given arguably their best performance of the season.

They dealt with the body blow of an early goal with stoicism, they played to their strengths against an opponent they would have been dismantled by last season and they dominated the second half by always looking to push forward to add to their advantage.

All in all it was a thoroughly enjoyable game of football.

One thought on “Whitecaps find joy looking for Atlanta’s weakness”