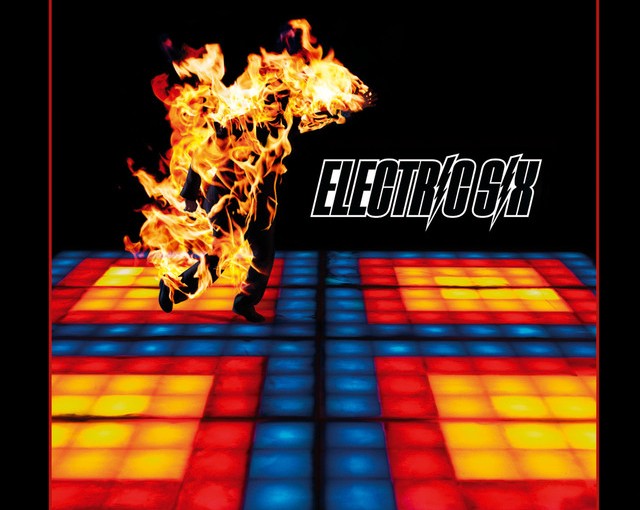 There can’t have been many Vancouver Whitecaps fans who approached the game against the in form Chicago Fire with much hope or expectation, but the ensuing 4-0 rout must surely have been at the low end of those hopes and expectations.

Carl Robinson reverted back to a 4-1-4-1 formation with the returning Christian Bolaños deployed to distract Bastian Schweinsteiger in the centre.

And that worked well for the first ten minutes or so as the Whitecaps looked dangerous from a set-piece and Bolaños hit a post after a nice piece of trickery.

Then Schweinsteiger dropped deeper and the whole plan fell apart.

Tactical flexibility? To adapt to an in game situation? That’s not how Carl Robinson and the Whitecaps roll and suddenly there was ample space for the Fire to play the ball in the centre of the field and the goals arrived with the inevitability of a Donald Trump tweet during the Sunday morning news cycle.

The second half consisted of Chicago allowing Vancouver to have the ball confident in the knowledge they wouldn’t cause any damage.

If there was one thing to separate these two teams (There was far more than one) it was the way the final ball was played. Chicago hit their crucial passes with calm and purpose, Vancouver hit theirs with hope and not much else.

Things then got worse with a red card to Matias Laba who will hopefully face at least some kind if internal discipline in addition to the automatic game he will miss because to make that kind of challenge so late in a game already lost is unforgivable.

Maybe his absence will be for the best though?

He was yet again culpable for giving up a goal after conceding the ball thanks to a bad first touch and it could be that opponents have identified this as a weakness to be exploited.

Steal the ball from Laba and the Whitecaps are dangerously exposed to runners.

Chicago got their fourth following Laba’s dismissal but by that stage everybody was just keen for the whole thing to be over.

We all know what the excuses are for this performance; injuries, travel, Chicago are a good team (As though having a “good team” is some kind of cheat code) but the upcoming game against New York City at BC Place on Wednesday evening suddenly feels particularly important.

They too are a “good team” and if the Whitecaps get beaten again they go into an extended break with nothing to lift their spirits other than the hollow sound of more post game interviews speaking of “character”, “belief” and “bouncing back”.

The good news (Yes, there is some good news) is that in addition to Bolaños starting there were also places on the bench for Mezquida, Dean, Hurtado and Reyna.

There’s an awful lot of hope riding on the return to fitness of Jordy Reyna and I suppose we can’t really judge Carl Robinson until he does have a full compliment of fit players.

But if he fails to shape this squad into coherence and quality in the second half of the season and if he allows this campaign to drift into the torpor and futility of the last then it will surely be time to look elsewhere for our repetitive soundbites.

The Fire were no doubt celebrating at the disco last night (Maybe even the Taco Bell?)

The Whitecaps weren’t too far away from the gates of hell.