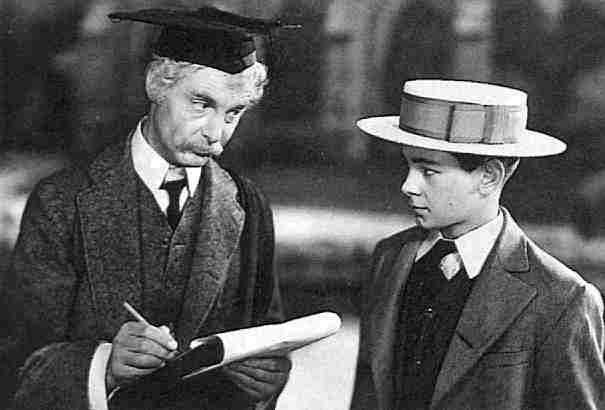 The 3-2 win over New York City FC at BC Place on Wednesday evening was arguably the Vancouver Whitecaps’ best game of the season in terms of pure drama.

But in the cold light of  day what lessons can we take from the game as we all head into a probably much-needed break from the recent maelstrom of events and incidents surrounding the club?

One Jordy Reyna does not make a summer- it was great to finally see the Peruvian on the field and it was even greater to see that he played the game in exactly the way advertised; a mixture of trickery and directness with a clear eye for goal.

But he arrived on the scene against an opponent who were themselves still pushing for the winner and thus leaving wide open spaces at the back.

If Reyna is really going to be a difference maker in the kind of home games the Whitecaps have so much trouble in winning, the kind where the visitors just back and frustrate, then he’ll need to be used as much more than just a maverick presence.

Carl Robinson’s job now is to figure out how he can combine the attacking talents of Reyna, Montero and Bolaños in particular.

Because if he can do that then his side may finally possess the means to break down any MLS defence.

Formations don’t matter- this is one of the coach’s go to comments in any post-game interview and, on this occasion at least, he was proved right.

The Whitecaps started both halves in a 4-2-3-1 formation but whereas the first forty-five minutes felt like watching a training session in which one side were not permitted to cross the half-way line, the second half showed the value of getting the ball to the three players just behind Fredy Montero.

Once Techera, Bolaños and (When he arrived) Reyna actually got some decent possession the game was suddenly a lot harder to control for New York.

It makes no sense to use players of creative quality as what amounts to the first line of a defensive midfield so let’s hope this win imbues the coach with the confidence to release the better instincts of his quality players.

Jake Nerwinski has earned another start- the youngster may only have fallen into the right-back spot for non-footballing reasons and he may have been poor in Chicago (Although everybody was poor in Chicago) but on Wednesday he was solid at the back and a genuine threat going forward.

Even after he’d set up the winning goal with an excellent cross Carl Robinson had to virtually dive onto the field to stop Nerwinski from charging forward as the clock ticked down passed the ninety minute mark.

Nerwinski has taken his chance and he should be rewarded for that.

The Robinson/Tchani relationship is interesting- there’s not a game goes by without the coach bellowing instructions to Tony Tchani. Now, admittedly he does this to other players as well but to nothing like the degree he does with Tchani.

We can only speculate as to why that might be but the fact that he’s stuck with the player through a number of average at best performances must mean that Robinson sees something in the player that has yet to materialize in Vancouver.

Robinson did play in a similar midfield role in his playing days so maybe that propels him to offer more advice than usual, but there was a moment in the first-half when Tchani seemed to be gesturing towards the touchline and advising his coach to calm down a tad.

It will be interesting to see if Robinson’s input ultimately results in a player who can be genuinely influential on the field.

Kendall Waston shows his importance- there probably wasn’t much doubt about this but the return of the captain certainly helped Nerwinski to a better all round game and it also gave the whole back line greater solidity.

Dubious penalty call aside the Whitecaps may well have fallen too far behind to mount any kind of second half comeback had Waston not been on the field.

Keeping both Waston and Parker seems essential for any continuing success this season.