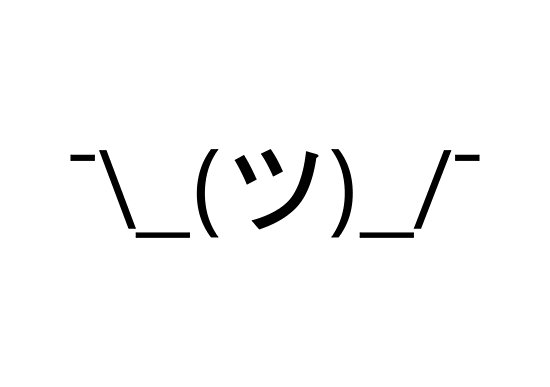 The Vancouver Whitecaps 1-0 defeat to the New England Revolution on Saturday evening was the kind of game that makes a person ponder how MLS could be structured in a way to make such occasions cease to exist.

Not just because it was a terrible game to watch (it was, but all leagues have those) but because there was a general air of “couldn’t care lessery” about the Whitecaps that was clear from the moment the starting eleven was announced.

There were seven changes in all with Stefan Marinovic getting his debut in goal, Jordy Reyna left on the bench and double switches at both full back and wide midfield positions.

But what made this general lack of concern more galling is that it probably made strategic and tactical sense from the overall perspective of the season.

The Whitecaps were at game three of a three game road run, had already picked up the decent tally of four points against two Western Conference rivals and were soon to embark on a run of six home games out of the next seven.

But perfect sense from a tactical point of view makes for perfect agony for us poor saps who invest their emotions into every game.

Anyway, New England were equally as bad as the Whitecaps but they did manage to complete one good cross and finish and that was that.

What can really be said about players in a team with so many changes that cohesion and clarity were always going to be aspirational rather than attainable?

Not much, but both full backs were solid, with Nerwinski’s crosses the most likely source of a Vancouver goal, Techera was lively on one wing and Shea was invisible on the other and what Reyna and Montero’s nascent striking partnership really needs is more time playing together than benching Reyna allowed.

At least Carl Robinson will have to pick teams that want to win for the next run of games, but the history of this team leans toward them following a decent series of road games with something of a let down at home.

That can’t happen this time around if the season is to be a success.

And just one more word to the wise, there’s now a small group of MLS teams who don’t treat a significant portion of their season as irrelevant and any teams who stay stuck in the old MLS way of thinking of assuming that you can always play catch up with a decent run of results at the end of the season will soon find that they are fighting this year’s battle against last year’s enemy.