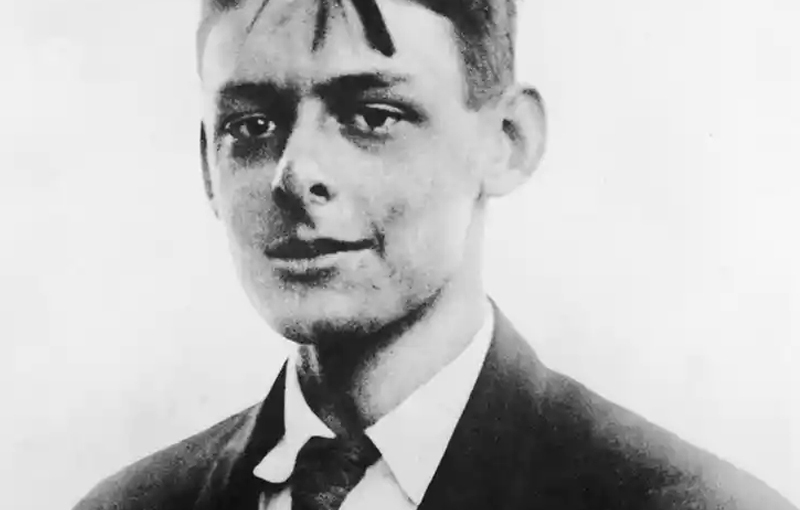 Now with added thoughts from the Dystopian present.

Even before the game against FC Dallas on Sunday there was an air of Autumnal ennui lingering around BC Place.

The fallen leaves on the journey to the ground, a sparser crowd than is usual and the cool breath of a northerly wind scattering the clouds to leave the evening spread out against the sky all added up to the sense of an ending rather than the resurrection in fortune the Whitecaps needed.

And an ending it turned out to be.

Vancouver were beaten 2-1 by a team more astutely assembled than they are, better coached than they are and who play as a team rather than a collection of individuals.

No doubt we’ll still hear talk of “great spirit”, “never say die” and “bravery” in the media scrums this week but there are all kinds of bravery in soccer.

In the post game question and answer session Robinson said that he thought his team were “playing in third gear” during the first half. If that’s not a a sign of systemic issues then I don’t know what is.

A game the team knew they had to get three points from and they play the first forty five minutes within themselves? And the coaches can’t do anything about that until the break?

Make a substitution at thirty minutes just to let everybody know the performance isn’t acceptable (and it turns out the half-time switch which was made was because of injury to Levis rather than any desire to shake up the team).

There’s also the bravery of a coach who wants his team to play with attacking intensity no matter the opposition, a coach who sets up his team to succeed rather than not to fail and a coach who trusts his players but isn’t afraid to make tough selection choices as soon as they need to be made.

The Whitecaps haven’t had any of those attributes for the longest time. Happy just to scrape by, swell a progress, start a scene or two and always, always be deferential and glad to be of use.

And the game against Dallas was a pretty neat summation of the season.

Of course the Whitecaps conceded two goals from set pieces (a defensive coach who has been unable to organize the defence all season is a recipe for disaster on so many levels) and of course Davies and Kamara combined to offer some hope but by the final fifteen minutes the Whitecaps were, as always, reduced to hitting crosses into the box while still failing to get enough men forward.

Getting men forward to be on the end of crosses isn’t some next level Pep Guardiola tactical thought experiment. It’s one of the basics of football and the Whitecaps still haven’t figured out how to get it done. Go figure.

Carl Robinson has been relying on Jordon Mutch’s reputation to change things as a substitute in the last two games rather than anything the Englishman has ever done on the pitch this year.

The fact that none of Felipe, Juarez, or Blondell got even a minute of play between them in such a crucial game is about as damning of the acquisitions this season as it’s possible to be.

It seems Felipe is this year’s Tony Tchani. A central midfielder Robinson stuck with through thick and thin before completely abandoning come the tail end of the season. Weird.

And the Davies to left back gambit worked on the Kamara goal but also helped to unbalance an already disjointed defence.

This disjointedness was emphasized int the dying minutes when Henry and Marinovic couldn’t figure out who should go for the ball and a corner was conceded.

It might be worth hypothesizing that Marinovic is a significant cause of the defensive woes this year. He’s a solid, if unspectacular, goalkeeper but the players in front of him have never looked settled no matter what the combination.

It’s clear he’s not the sole culprit for the whole debacle but he certainly doesn’t seem to be the kind of keeper who can organize his backline effectively.

The season isn’t mathematically over of course but emotionally it feels as though we all need to move on now.

From this game, from this season and from this iteration of the Vancouver Whitecaps.

That would probably be healthier for all concerned.